Symposium on the Future of Learning | Workshop 1

Pattern languages have recently been paid attention to as new tools for learning and creativity. A pattern language is a set of patterns that describe practical knowledge in a target domain, where practical knowledge refers to both the ability to notice problems as well as to solve them. In creating a pattern language, it is necessary to go through a “mining” process in the beginning, to gather contents of what would eventually be written out as patterns. Pattern mining is a process to extract the knowledge of practice (rules of thumb and tips) from experiences and cases. Such information is gathered through mining dialogues (self-reflections or interviews), after which they are clustered based on similarity, in order to find out the common points from the extracted knowledge and organize them. In this workshop, we provide an opportunity for participants to get an overview of how to create pattern languages, focusing on how to mine patterns from personal experiences and experiences from others. 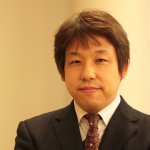 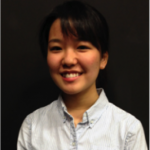 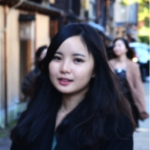 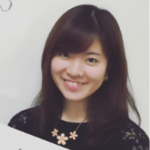 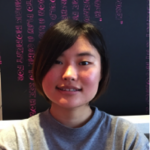 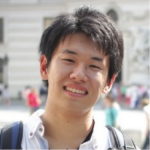 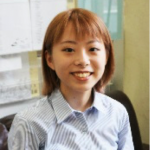 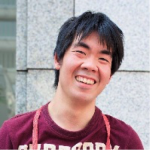 Takashi Iba is Associate Professor in the Faculty of Policy Management and the Graduate School of Media and Governance at Keio University, Japan.

Ayaka Yoshikawa studies in the Faculty of Environment and Information Studies at Keio University. As a member of Takashi Iba’s Laboratory, she creates pattern languages about cooking, and also researches ways of using patterns. She is the co-author of several pattern languages including Cooking Patterns, a pattern language for everyday cooking. She has also convened various cooking workshops, as well as idea generation workshops using patterns as a trigger for thought.

Konomi Munakata studies in the Faculty of Environment and Information Studies at Keio University. As a member of Takashi Iba’s Laboratory, she explores methods to assist idea generation to make a city and people living there more creative. She has been conducting workshops such as future language workshops as a way of generating new ideas in a collaborative way. She has also researched on the realization of ideas in a long-run, in Creative Residence Project, to make the student life in a dormitory keep being creative.

Haruka Mori studies in the Faculty of Policy Management at Keio University. While studying under Professor Takashi Iba, she has been creating practical patterns, including Project Design Patterns, aiming to make peoples’ lives more thoughtful and creative. Through her experiences in China and India, she became interested in the quality of being creative. Her research interests are media arts, digital fabrication, designing bags and ad tech. She is currently working on a methodology to envision the future of “creative society.”

Hitomi Shimizu studies in the Faculty of Policy Management at Keio University. As a member of Takashi Iba’s Laboratory, she explores methods to invite people to start cooking, for example, Cooking Fun Language. She is interested in using words as a tool to change human behavior, and aims to use words as a tool for living better with our planet. She is currently searching for other Funs when cooking around the world, despite the different cooking habits and utilities.

Tomoki Kaneko is a student of Keio University and studies at Iba Laboratory. His research field is Ultra-aging society. He works at a nonprofit organization called the Dementia Friendship Club and is also a member of Dementia friendly Japan Initiative. He conducts events and workshops in the welfare field throughout Japan. He creates pattern languages and researches ways to use them. He is one of the co-authors of the book, Words for a Journey, a pattern language for living well with dementia (2015). And he is also a co-author of Parenting Patterns (2015) and Pattern Mining Patterns (2016).

Akiko Kumasaki studies in the Faculty of Environment and Information Studies at Keio University. As a member of Professor of Takashi Iba’s laboratory, she took part in future word mining workshop in Ebina as a generator. Her interest is in psychology and cognitive science as she wants to find a clue for sharing individuals’ senses. Also, she is a member of fabrication workshop circle Art & Technology and made an interactive art work Omoi-omoi (2016) which measures a weight of feeling expressed in a letter.

Taichi Isaku is a researcher at Keio University and company co-founder of CoCooking who specializes in pattern languages. His special topic of interest revolves around creativity in the kitchen, a platform where ideas and communications emerge on a daily basis. Inspired by the pattern language philosophy, he has created several creative tools with his colleagues including the Creative CoCooking Patterns (2016), the Egg Language (2015), and the Japanese Cuisine (“Washoku”) Language (2017). With these tools, he introduces a collaborative, inclusive, and creative aspect to cooking, allowing for anyone to step into the kitchen regardless of their cooking abilities. 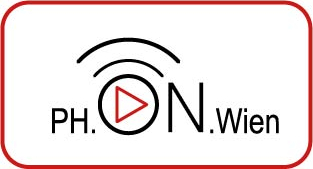